As Albania inches closer towards EU accession, international real estate investors are keeping a keen eye on developments in the country. Tirana is the country’s capital and commercial centre and covers nearly 80% of the entire Albanian real estate market. With a growing population, and demand currently significantly exceeding supply,

Albania’s real estate market is still fairly new and untested, evolving in a country that has only seen a relatively short period of social and political stability and democracy. However, experts claim that several factors speak for investment in the country’s real estate sector, such as continuously low inflation rates, increasing exports, low labour costs with a highly skilled and adaptable work force, a low cost of living and a rapidly growing tourist market.

Furthermore, as Albania is seemingly heading towards EU membership, international real estate investors are keeping a keen eye on developments in the country as EU entry is likely to cause massive demand and price increases.

June this year saw the election of Edi Rama, leader of the Socialist Party, as the new Prime Minister of Albania. The newly elected socialist party has lined up British former PM, Tony Blair, to advise the government towards the ultimate goal of EU membership for Albania. A formal contract has not been drawn up, but it is expected that Mr Blair will advise on boosting the European integration process, attracting investment and promoting tourism.

Albania’s capital is the biggest commercial city and most populated in Albania, with a population of 600,000.

Once described as a ‘sombre communist cradle,’ Tirana is becoming more lively as former citizens return from overseas and employees of multinational companies and official organizations move in.

Tirana is also a university town and has a large, low-cost workforce that may prove attractive to western employ- ers. The range and quality of shops, restaurants and bars has improved greatly in recent years, an amelioration that is expected to increase the number and quality of tourists drawn to the country, thereby helping the rental market.

Sam Dardha, Executive Director of leading Albanian property brokerage Albania Estate, explains why since the fall of communism in 1990, housing has been the primary investment for Albanian families. 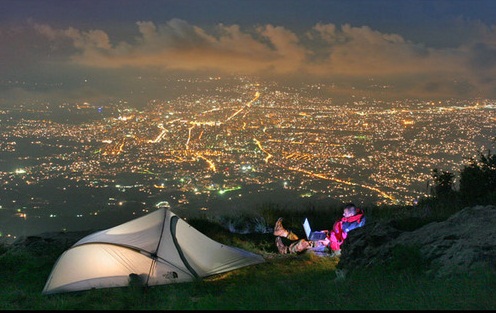 “With the privatisation of housing and the liberalisation of the economy after the 1990s, family savings went primarily into improving the conditions of dwellings. As a result, during these two decades, Tirana’s housing stock improved significantly.”

“The growth has been concentrated in the urban areas and in the main cities like Tirana. It is estimated that 25% of the buildings are built after 1990. The municipality with the highest level of housing stock built after ’90 is Kamez (a suburban locality in the metropolitan area of Tirana), with 83%,” he commented. However, despite those investments, demand for housing still remains high, Dardha says.

“Albania has the highest level of density and overcrowding indicators compared with other European and East European Countries : 7,5 sqm per person and 4,4 persons per dwelling (based on Census 2001 data – later census data is not yet available).” 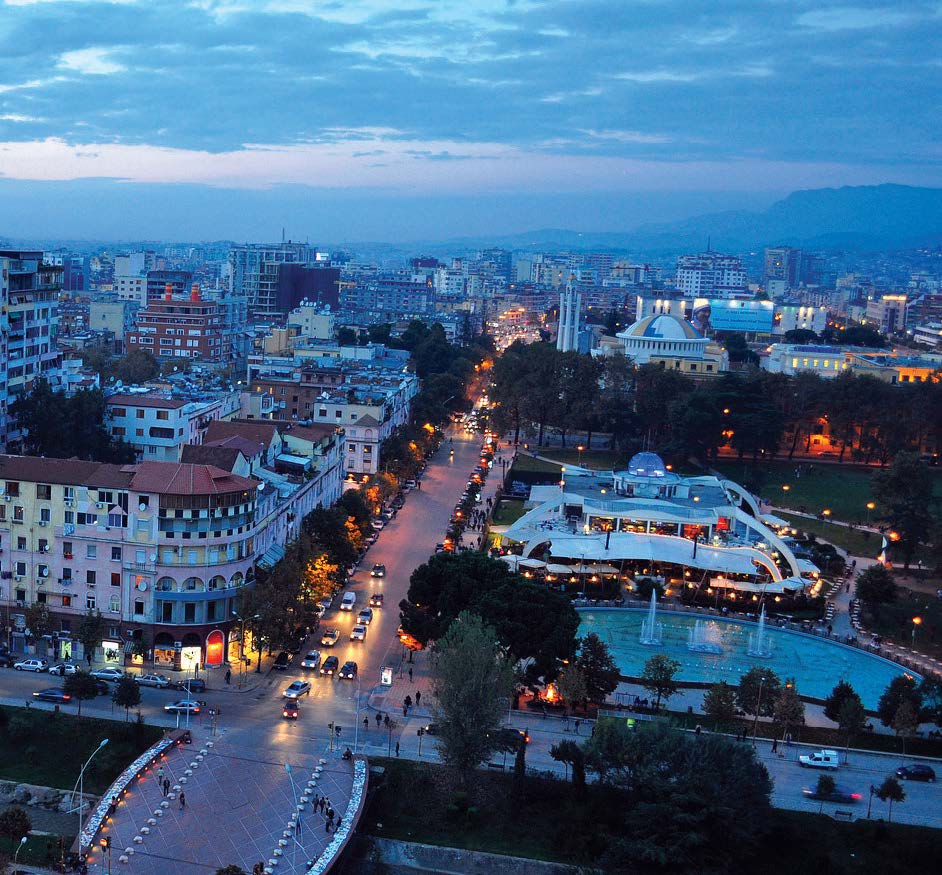 According to demographic estimations, Tirana’s population will

continue to increase, keeping the demand high and driving prices up.  At the same time, many investors from abroad who compare the prices in the region and Europe will realise the immense growth potential the residential market in Albania has. ~

Population growth is another driver. According to the Tirana Municipality, the city’s population will reach 1.5 million inhabit- ants in ten years’ time.

“According to demographic estimations, Tirana’s population will continue to increase, keeping the demand high and driving prices up. At the same time, many investors from abroad who compare the prices in the region and Europe will realise the immense growth potential the residential market in Albania has,” Dardha said, adding that his firm has recently witnessed a growing demand for private homes or villas, especially in the suburbs areas.

To meet the rising demand for housing in the capital, investments in new housing stock have increased in Tirana in the last decade, which has partly been facilitated through the accessibility of bank loans as well as through the forming of partnerships between banks and construction firms, Dardha explained.

Prices in Tirana are generally low by capital city standards, with property selling on average around €40,000 for one bedroom and €55,000 for  two-bedroom  apartments  in the new business districts. Prices can be as low as €27,000 depending on style, quality and location of build but in more sought-after residential suburbs costs significantly are higher, with price per square metre averaging around €1,500.

“Residential property prices in Albania have not seen any changes in the past 2 years. New high-end residential devel- opments maintain the highest asking prices of €1,100 – 2,000 per sqm (US$ 1, 800 – 2,700) and are located on the best areas. In the mid-market segment, prices range from €500 – 700 per sqm (US$ 670 – 940),” Dardha commented. He added that while his firm has lately observed a price decrease in areas with slow sale rates, the city’s luxury areas continue to ask high prices. 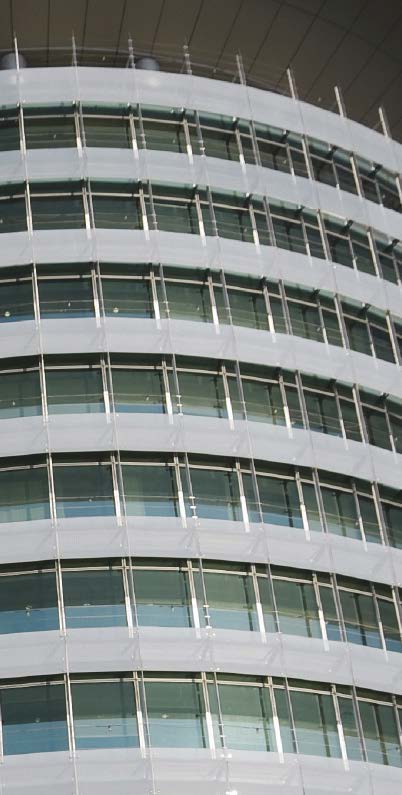 With its newly outlined Regulatory Plan, the city administration aims to cre- ate new opportunities for real estate investment in

Tirana. Major projects proposed by the city authorities include the opening of a new boulevard as an extension of the existing Zogu i Pare Boulevard and the establishing of green areas on the Tirana River Sides. The  city  has  also  benefitted  from investment  in  its  infrastructure.  Con- struction has begun on the Tirana Outer Ring Road and Tirana International Airport Mother Theresa was renovated in 2007 to meet modern European standards. The planned creation of a tram network will ease traffic congestion in the city. Furthermore, with ongoing positive

GDP growth as well as growing visitor numbers thanks to a wider range of promotional and infrastructure projects, Albania on the whole is presenting itself as a favourable property investment destination for those looking for a second home in Europe but without the premium price tag.

Neighboring country Croatia was granted its long awaited European membership earlier this year, offering hope for its Balkan brothers. Experts say that this will no doubt also translate into rising tourist numbers and provide a boost for the Albanian property market as more and more people explore the new EU member nation and its adjacent lands.

For more information or to read the full article about the Tirana Real Estate and Property Market on CityScape Magazine please follow the link below: